Train Travel Comes with All the Bells and Whistles 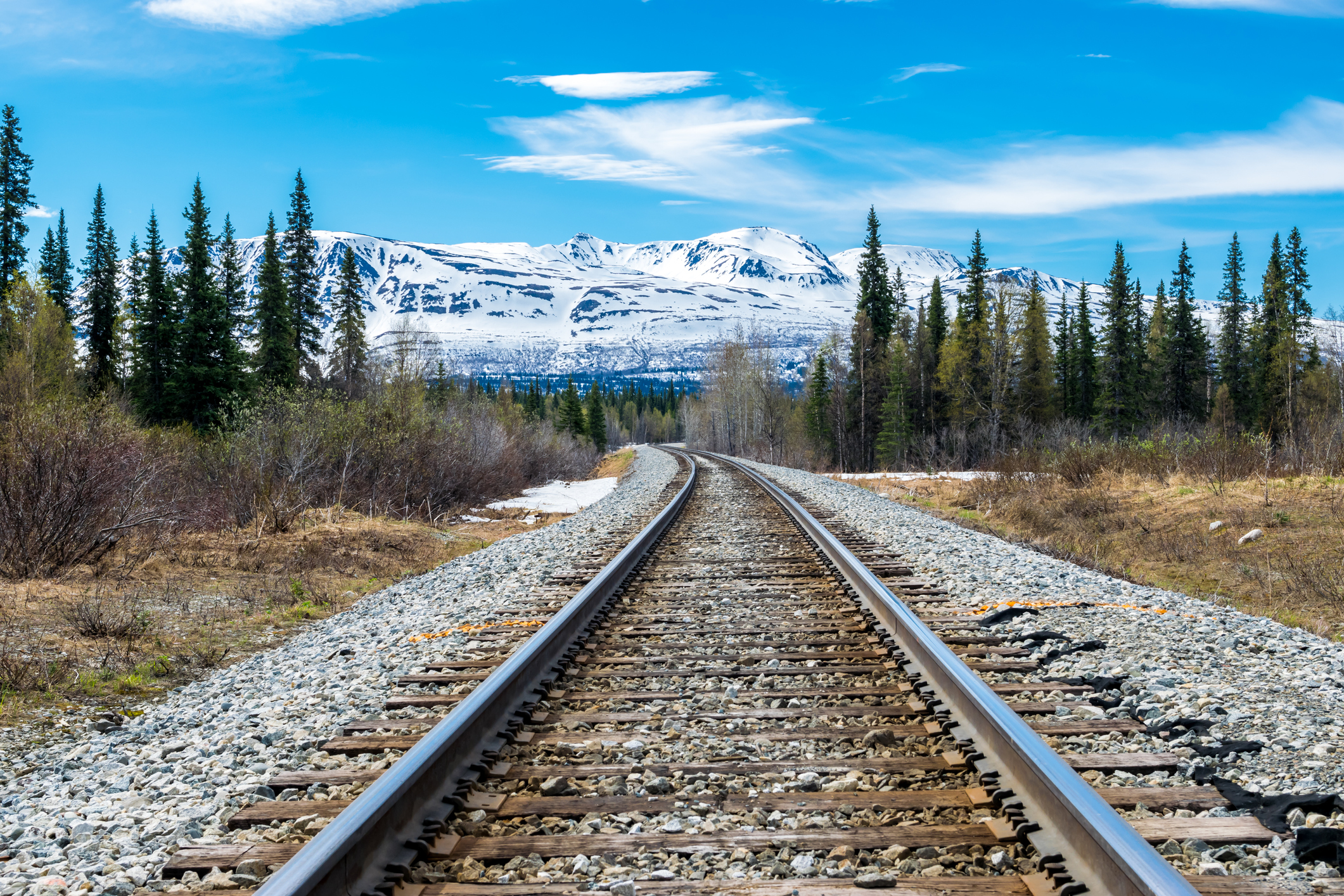 Train travel is part of America’s past, but some savvy travelers are making it part of their future.  Sure, there are vacations where you just want to hop on a plane and be kickin’ it on the beach by cocktail hour, but when it comes to mountain getaways, train travel allows you to take in awe-inspiring vistas and wildlife you would otherwise fly over.

“The clouds look the same anywhere we travel by plane around the world,” Jim Marini, vice president of strategic partnerships at Amtrak Vacations & Railbookers, said with a laugh.  “There are so many people looking for something different. For those who have already traveled by cruise, car or bus in the past, train travel is unique.”

To paraphrase Ralph Waldo Emerson, it’s not the destination; it’s the journey.  Having said that, Amtrak, and sister brand Railbookers offer some wildly popular mountain destinations. The company provides flexible, independent rail vacations that include hotel accommodations and top-notch tours by coach, boat, tram and trolley in cities where the train stops.

Here are a few vacation packages to consider.

A hush falls over a stationary bus full of sightseers deep inside Alaska’s six-million-acre Denali National Park and Preserve, one of the largest national parks in the country, as everyone quietly scrambles for their cameras and binoculars. A guide just pointed out a colossal mama grizzly bear with two cubs in a blueberry patch, and to everyone’s delight, they are noshing their way toward the bus.

Mama bear, who probably weighs upward of 600 pounds, suddenly takes a break from her lunch, raising her head and looking straight at her photographers, like a celebrity letting lurking paparazzi know she’s onto them. She’s aware of their presence, and they better not get any funny ideas about going near her cubs.

Not that anyone would. Grizzlies look clumsy, but they can run up to 35 mph, and they have strong teeth and long, razor-sharp claws that can take down a moose.

Spotting grizzlies is a highlight of this seven-day Denali Adventure, a journey on Alaska Railroad that travels round-trip from Anchorage, stopping in Talkeetna before arriving in Denali for a two-night stay in the park. Passengers travel by rail during the day, taking in magnificent scenery, including the Chugach Mountains and some of Alaska’s most beautiful rivers, then overnight in hotels included in the package.

Grizzlies are just one of the “big five” wildlife lovers hope to photograph in Denali’s rugged wilderness. Moose, caribou, wolves and Dall sheep are the others.

And, of course, there’s the eternally snowcapped mountain itself. At 20,310 feet, Denali (formerly Mount McKinley) is the tallest peak in North America. Its name means “the high one” in native Koyukon Athabaskan. Whether or not those cotton-candy clouds will part for an unobstructed view is anyone’s guess.

Another noteworthy landmark is the Polychrome Pass Overlook named for the multi-colored rock faces.

One reason this vast region of sapphire-blue glaciers, boreal forests and rugged tundra vistas remains virtually as unspoiled as when the park was established in 1917, is there’s only one road into the park, the 92-mile Denali Park Road, which limits visitors. Private vehicles are only allowed along the first 15 miles, but tour groups on park shuttles can go deeper into the park.

America’s neighbor to the north has its share of natural wonders and pristine landscapes, too. The Canadian Rockies, which spans the provinces of British Columbia and Alberta, attract nature enthusiasts from around the globe.

To immerse yourself in some of the most awe-inspiring mountain scenery on the planet, book the 13-day Ultimate Canada and Rockies Westbound rail journey. You’ll spend four nights aboard the ViaRail traveling from Toronto to Jasper, then transfer to The Canadian to head to Vancouver. Eight nights of hotel accommodations are included.

Get a bird’s eye view from the Jasper Skytram. On the 7-minute ride to the top of Whistler’s Mountain, a “flight attendant” points out jagged mountain ranges, glacier-fed lakes and primeval forests while answering questions about the park’s history and fragile ecosystems.

For a different perspective, sail on the Maligne Lake cruise, a 90-minute, narrated boat ride on the emerald-hued, alpine waters that encompass Spirit Island.  Something about being surrounded by towering firs and cloud-piercing mountains provides a sense of one’s own insignificance in the universe. The landscape is so much larger and more enduring than any visitor.

In August and September, an eerie, high-pitched bugling rings out along the Athabasca River. It’s elk rutting season, and males are calling to females - strutting their stuff and showing off massive antlers that can grow four feet tall. They are ready to fight competing bulls, literally locking horns with any that dare get too close to their harem.

It’s quite a show but observe from a safe distance because elk behavior is unpredictable, and they can be aggressive towards humans.

The Pacific Northwest boasts a trio of vibrant cities – San Francisco, Portland and Seattle - each with its own unique personality, but mind-blowing mountain views and expansive tracts of wilderness are never far away.

Amtrak’s Pacific Northwest package is a seven-day rail adventure from San Francisco to Seattle, with a stop in Portland.

San Francisco, widely regarded as one of the most beautiful cities in the country, is best explored by a hop-on-hop-off bus tour. When that famous fog lifts, there are glorious views of the waterfront and the Golden Gate Bridge that glows orange in the sunlight.

Hop off at Pier 39 where dozens of adorable but raucous sea lions bark and squeal as they sun themselves on the docks in San Francisco Bay, then walk over to Aquarium of the Bay where other fascinating marine life awaits.

Only 12 miles outside the city is 550-acre Muir Woods National Monument, named for naturalist John Muir. Hiking trails wind through ancient coastal Redwood trees that tower up to 260 feet tall.

Even the doughnuts are weird. Voodoo Doughnut serves them topped with bubblegum or sprinkled in cayenne pepper and one variety is X-rated.

After you’ve seen the quirky and the conventional sides of the city, board the Coast Starlight for Seattle, the unofficial tech industry capital (Microsoft and Amazon are headquartered there) on Puget Sound. Settle into your comfy seat and enjoy the scenery as the mist-cloaked Cascades roll past like a captivating nature film. Keep an eye out for Mount Rainier – this volcano is a sleeping dragon that last roared to life in 1894-95.

A key Seattle attraction is the iconic Seattle Space Needle, a 605-foot-tall observation tower built as a futuristic addition to the 1962 World’s Fair.  A recent $100 million renovation that replaced walls and flooring with glass means city views are more stunning than ever.

The slower pace of train travel is a tonic for the restless, frenzied soul of modern Americans.  There’s no “Are we there yet?” because wherever you are, you are “there.”

Traveling doesn’t have to mean leaving peace of mind behind. 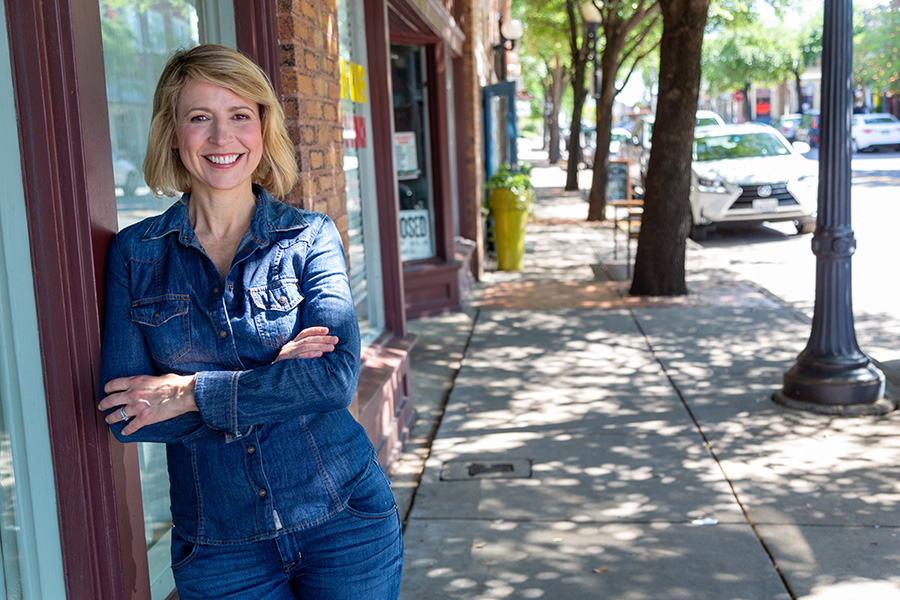 PLACES TO LOVE: HOW TO MAKE TRAVEL COUNT

One of the most important lessons I’ve learned is that the benefits of travel are real, whether you have gone 100 or 10,000 miles away. 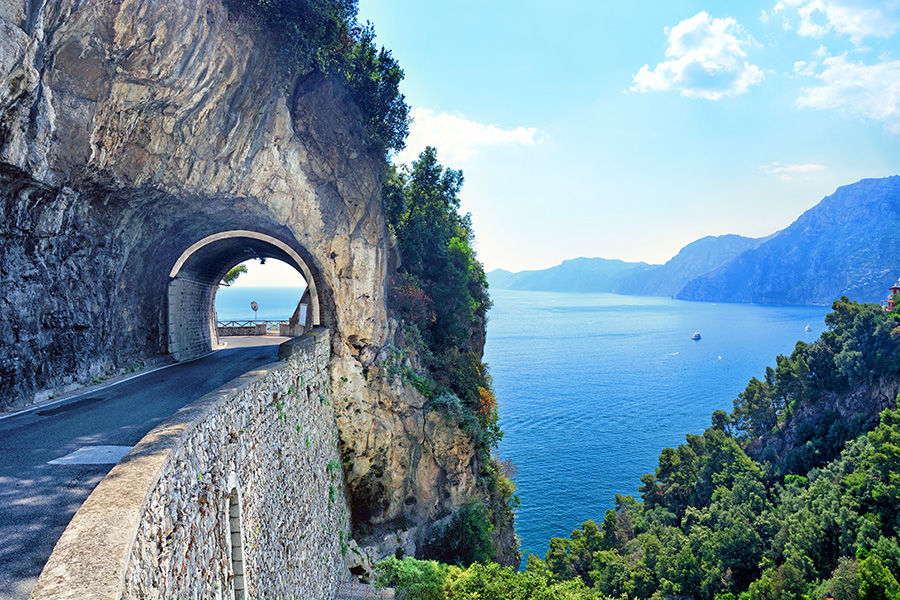 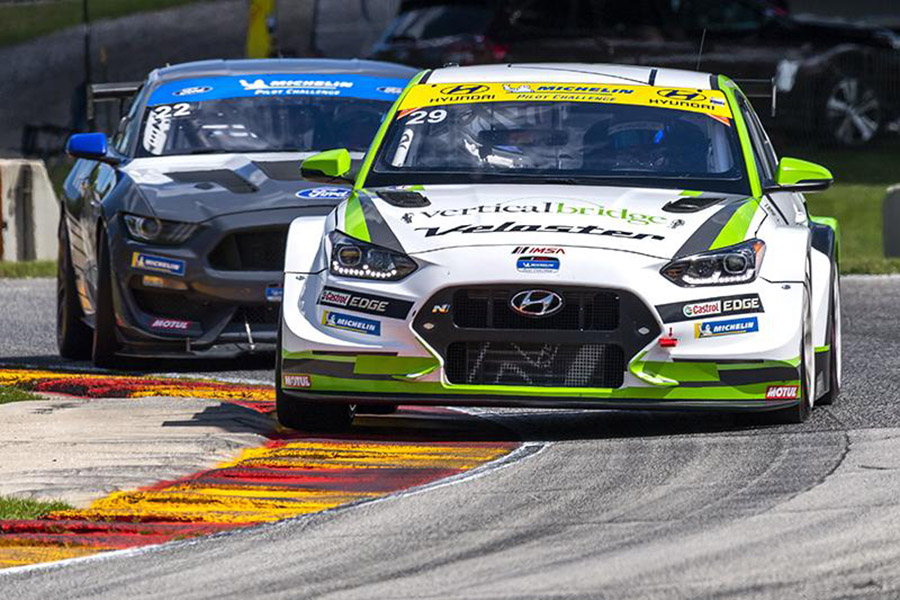