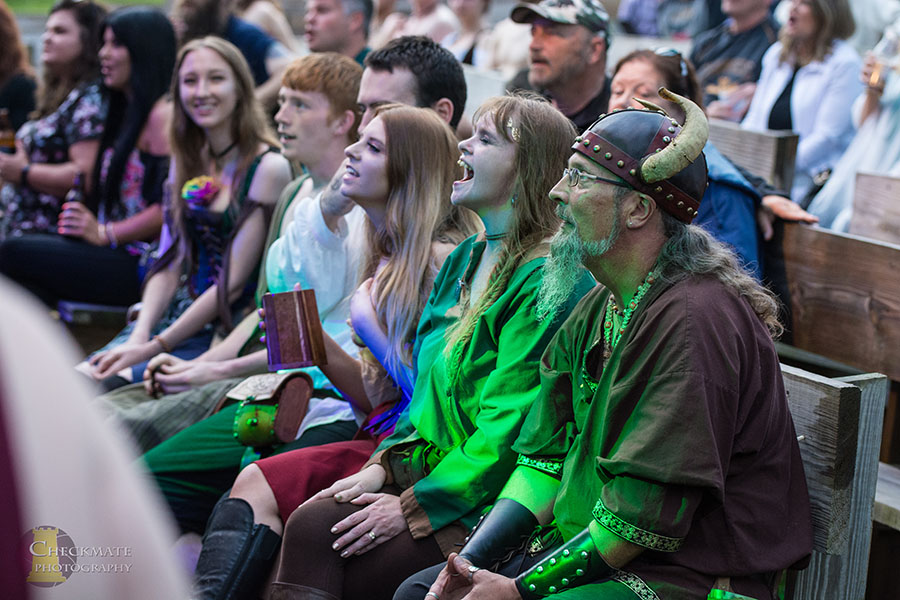 “I think I was between two and three years old when the soul-destroyers tore me from my mother’s arms, somewhere in Africa, far back from the sea. They carried me a long distance to a ship; all the way I looked back, and cried.”

Those were the words James Bradley wrote in the summer of 1834, sharing the story of his capture, his struggle to earn enough money to buy his freedom from his slave master and, ultimately, his arrival and settlement in free Ohio. The city was separated from southern slave states and territories by a river that’s roughly three football fields wide.

“Cincinnati was referred to as the Grand Central Station of the underground railroad,” said Katie Bramell, assistant director for education at the National Underground Railroad Freedom Center. “We were the largest hub for this activity, of people working to get enslaved people out of slavery.”

It’s estimated that some 30,000 enslaved people found freedom through the Cincinnati Underground Railroad network, Bramell said. That history is protected and explored at the Freedom Center, housed near that same river that brought freedom seekers to safety.

But the Freedom Center doesn’t stop with the investigation of past enslavement issues, Bramell said.

“Labor trafficking, such as domestic servitude is still pretty prevalent in the United States,” she said.

Others susceptible to exploitation are those who provide live-in childcare, and those who are bonded in labor as a means of paying a debt. Sex trafficking, forced marriage, and child labor are also examples of modern enslavement that the Freedom Center works to educate visitors about, with the larger goals being to provide a place for conversations to grow, and for people to ultimately to understand and work for inclusive freedom.

“We want to be a safe space for visitors and the public to really come in and learn about these things that happened in our country, with the hope of encouraging and inspiring people to make sure these things don’t happen again,” Bramell said.

A half-ton of happy

Another educational opportunity in the city comes by way of a precocious three-year-old named Fiona. Weighing in at about 1,300 pounds, Fiona, the first Nile hippopotamus to be born at the Cincinnati Zoo & Botanical Garden in more than 75 years, is a media darling and fan favorite. She’s had at least four books written about her — “Hip, Hippo, Hooray for Fiona,” “Saving Fiona,” “Fiona the Hippo,” and “A Very Fiona Christmas” — and she has a philanthropic side to her nature, too. In January, according to zoo officials, Fiona and some of her friends teamed up to raise money and provide assistance for animals in Australia affected by the continent’s historically destructive bushfires.

Chris Dickman, a terrestrial ecology expert with the University of Sydney, estimated that the fires impacted more than one billion animals in Australia.

In 2018 and 2019, residents who took part in an annual Best of Cincinnati poll voted Fiona the #1 Cincinnatian.

Thane Maynard, zoo director, said at the time of the announcement that the community rallied around the little hippo when she was struggling to survive after being born prematurely in January 2017.

“We all fell in love in the process,” Maynard said in the announcement. “That hasn’t diminished.”

Just outside the I-275 loop that circles the city sits the original Jungle Jim’s International Market — a fantastical phenomenon for locals and visitors alike.

“I love the variety this grocery brings for my family, but I love the entertainment value too,” said Stacy Buening-Koontz, a lifelong Cincinnatian who has never tired of visiting Jungle Jim’s. “It’s an experience, not just a grocery store.”

That “experience” started as modern-day traveling peddler operation, when store founder Jim Bonaminio, working out of a post-World War II milk truck, started what he called a “garage sale on wheels.” That $50 truck became a semi-permanent produce stand in a parking lot, and then in 1975, Bonaminio got permission to build a permanent fruit and vegetable market.

But it would be years before the store would turn into an attraction that draws an estimated 80,000 visitors weekly. And insiders say it really has to be seen to be believed.

“When you get there, keep your eyes open…for the tram and gorillas!” Buening-Koontz said.

While the market has plenty to delight the eye, it’s a destination for foodies who take their epicurean needs seriously.

“The international section is where you can spend a majority of your time,” Buening-Koontz said. “I see those subscription boxes of foods from different countries and know I can create my sample boxes here.”

There’s also a Kombucha bar, condiments for miles, a place to get beer samples for just a quarter, and a candy and sweets section that would make Willy Wonka a little jealous.

“We spent two-and-a-half hours there on a Sunday and could have been there longer,” Buening-Koontz said.

On 30 acres of land that is usually reserved for the Ohio Renaissance Festival, delights of an entirely different variety come to life.

For three days each June, the Celts invade the Queen City. But given its Celtic roots, this is no hostile takeover.

U.S. Census data show that just slightly more than 10 percent of the population of Cincinnati claims Irish ancestry, while another 2 percent identify as having Scottish or Scotch-Irish heritage.

“We certainly have a prominent Irish and Scottish heritage to explore, and it goes beyond the drinking and the singing,” said Cheryl Buckholtz, with Celtic Fest. “The clan tents that we have, you can work with them to learn more about your family history and maybe find out your great-, great-grandmother came over and you’re part of a clan you didn’t realize.”

There are also exhibitions from an Irish Wolfhound-owners association, and historical demonstrations.

But Buckholtz said that of course the big draw is the music, and the food and drink.

“We have tastings for the adults — whiskey tastings and hard cider tastings,” she said.

There’s also a special Guinness-sponsored event that will provide ticket holders with glass etchings. And then, of course, there is the music.

“Our entertainment for Celtic Fest Ohio tries very hard to stick with the more traditional Celtic bands, but there are many Celtic rock and punk bands incorporating some other styles for sure,” Buckholtz said.

She recommends visitors allow at least four to five hours to take in the event, but said it would be easy to get lost in the Celtic Fest and other activities.

“We are located in an area where there are so many attractions and festivals and events to take advantage of, you can totally make a weekend of it and still not experience everything.”

Tickets: General admission ticket prices vary, depending on the day of the week and what events are happening at the zoo that day. Generally, tickets are $15-26.

Lisa Renze-Rhodes is a writer living in Indiana. 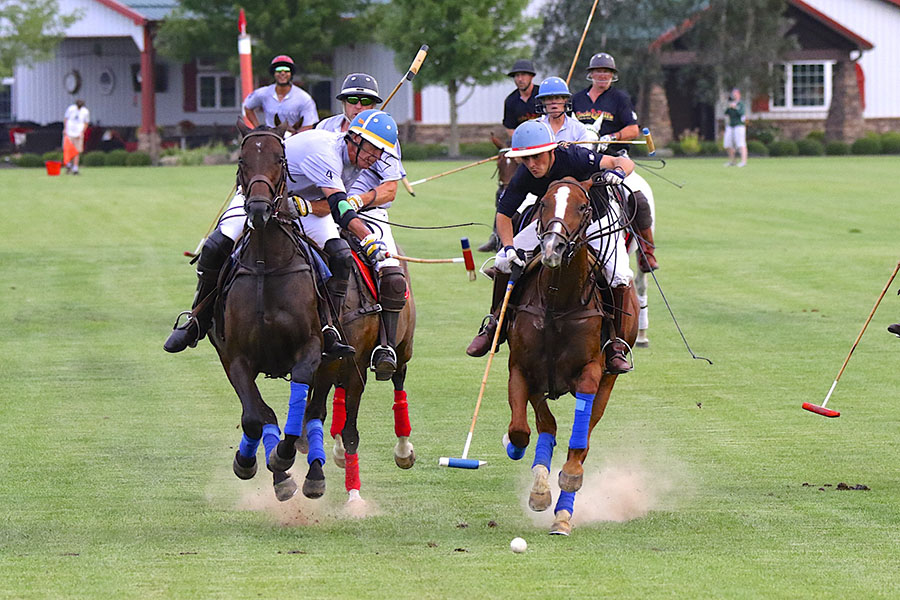 Freshen up your summer at one of these outdoor events across Central Indiana. 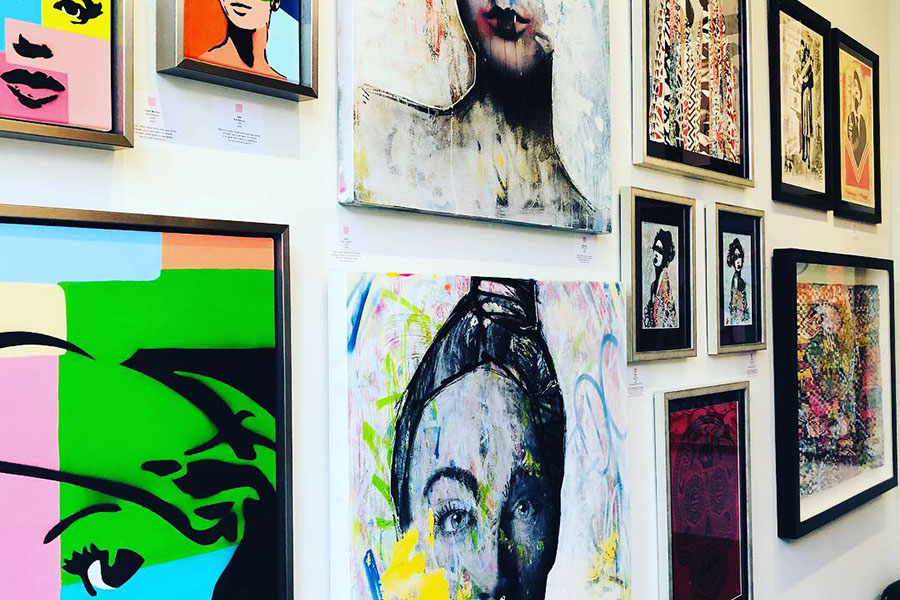 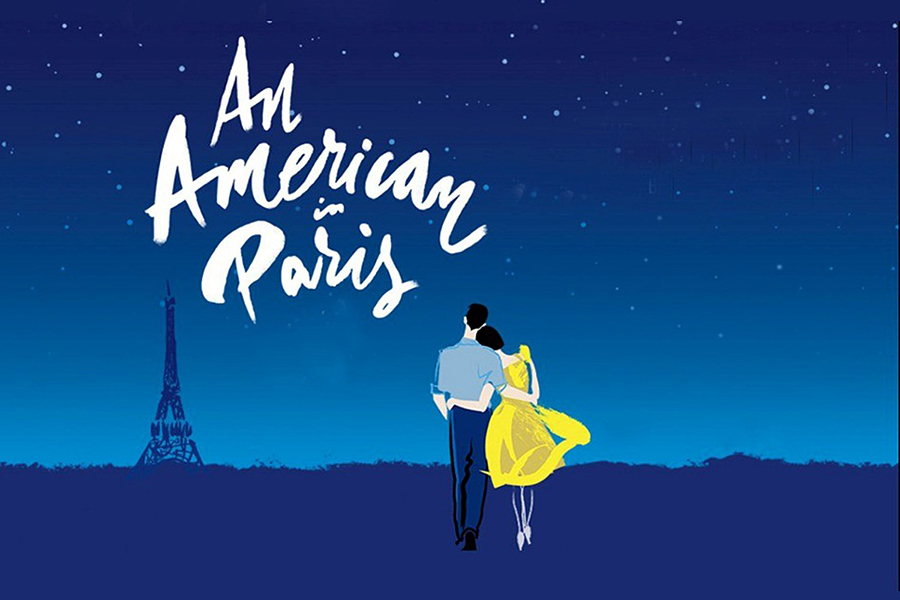 Central Indiana Things to Do: Spotlight on Theater

Snag tickets to these early-spring productions. 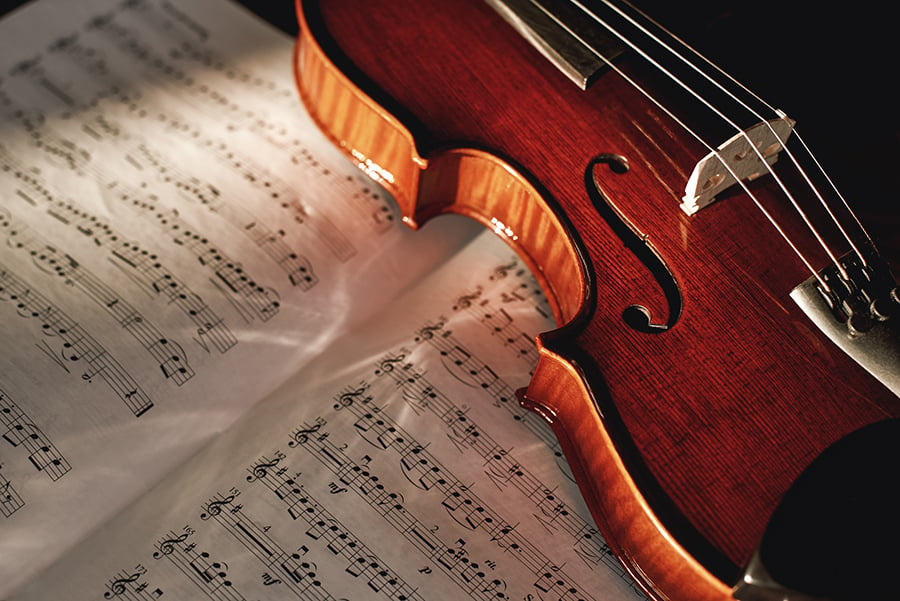